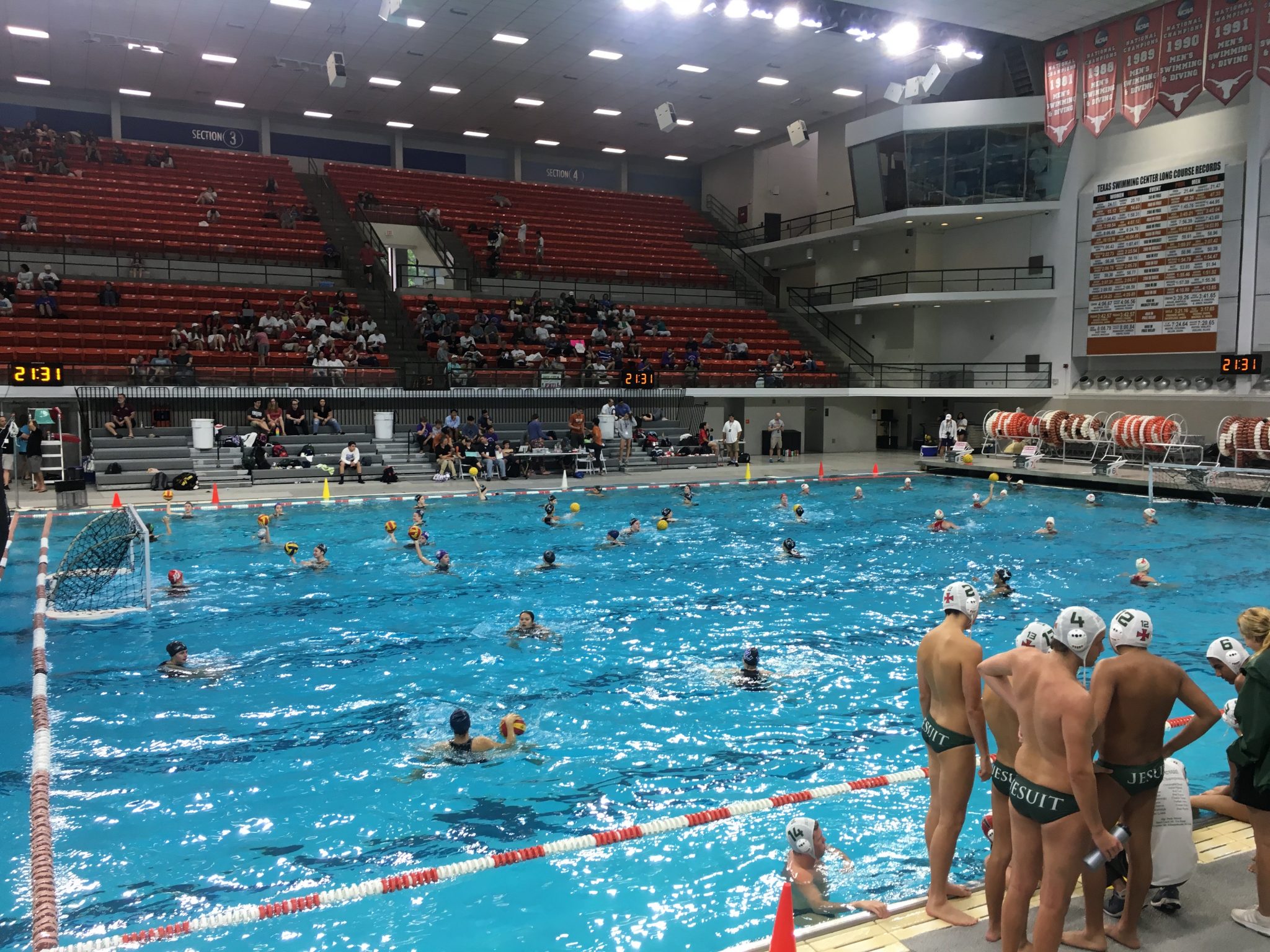 Reprinted in its entirety. Originally posted on Total Waterpolo on 7 September, 2019.

The Executive Board of the Texas Interscholastic Swim Coaches Association (TISCA) removed Chris Cullen from his position as Chairperson of the body’s Water Polo Committee last Wednesday. Cullen’s appeal to be re-instated by the Board was denied on Friday. Foster High School Head Coach Scott Slay has been appointed to replace him.

TISCA Board President Melissa Howard confirmed the news in an email to Total Waterpolo saying that Cullen did not follow “proper protocol” when he submitted a letter to the University Interscholastic League (UIL) regarding a water polo pilot program set to begin in the 2020-2021 school year.

Slay confirmed in an email that he had been appointed as chairperson of the Standing Water Polo Committee but had no comment about the decision.

In his appeal to the TISCA Executive Board, Cullen called the episode a “major miscommunication,” saying his email was “…the same proposal that TISCA Water Polo has submitted to the UIL for the past several years.” He added that, contacting superintendents directly had been “repeatedly encouraged by the UIL Staff over the past couple of years.”

“In no way was the email intended to be a formal proposal or ignoring the [TISCA] ‘chain of command’.”

Cullen was elected to the position in 2013 and was prominent in an effort to gain official sanction for the sport from the UIL, the body that oversees varsity public high school sports in the state of Texas. Water polo is a club sport currently administered by TISCA, whose Water Polo Committee is comprised of four regional representatives and a chairperson.

The UIL Legislative Council will next meet in Austin on October 20-21 where they are expected to review responses from a survey sent to Texas superintendents regarding the feasibility of water polo as a UIL sport, and could vote on offering it official sanction. The last time the UIL added a new sport was in 1999 when wrestling was officially sanctioned. 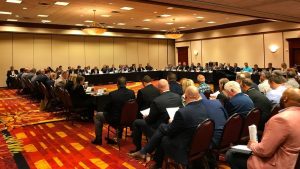