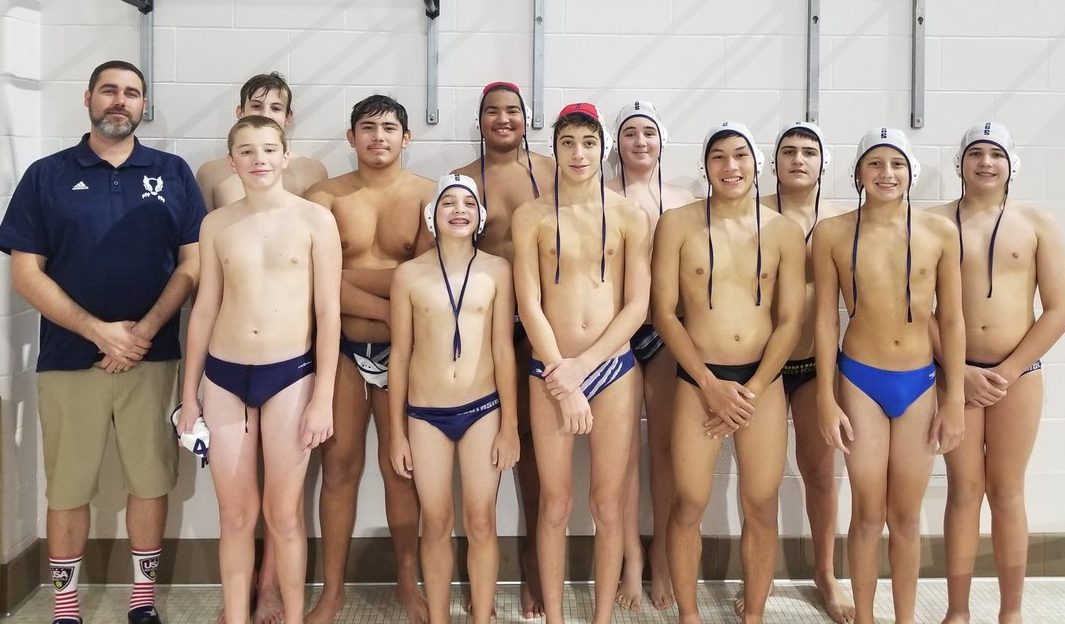 At SMU’s Robson & Lindley Aquatics Center, the Honey Badgers’ 14u boys defeated Pegasus from Dallas, 19-6, and North Texas Thunder, 16-10. Thunder defeated Pegasus 12-8 to earn the second seed at the three-day Champions Cup beginning on November 8 at the University of Houston.

The annually-held Champions Cup, the unofficial 8th Grade & Under National Championship, features 12 boys’ and 12 girls’ teams from throughout the US. The tournament was last held in Texas at the Lewisville West Side Aquatic Center in 2015. 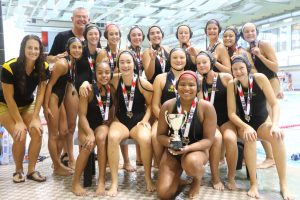 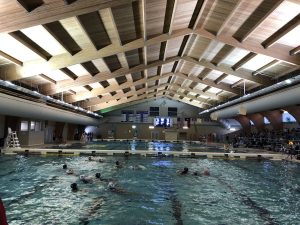 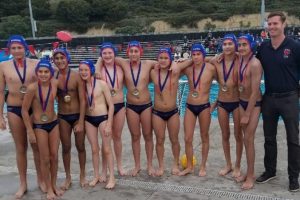 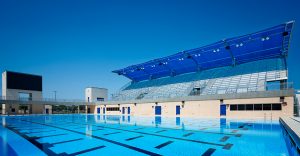