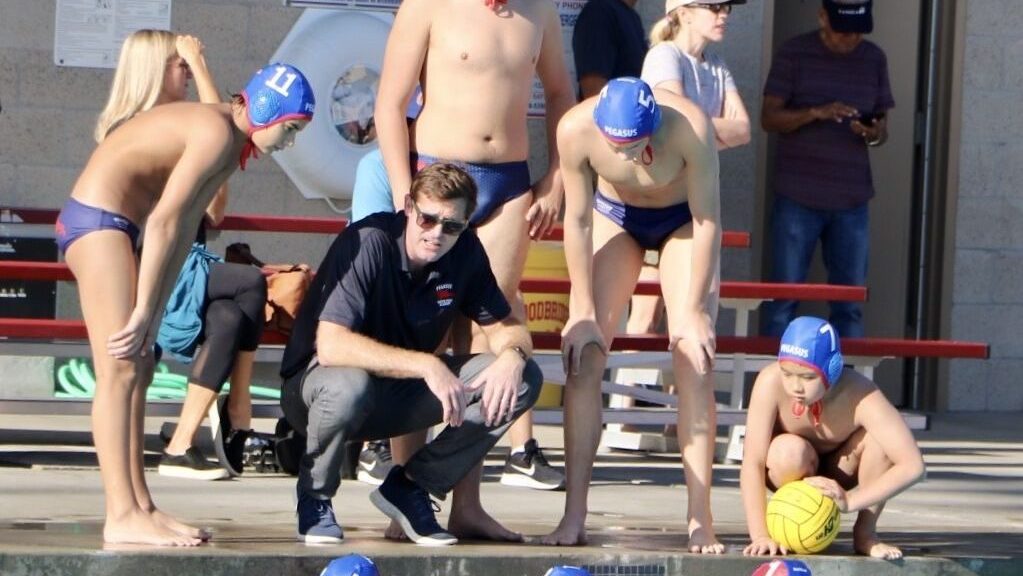 You say you want to hear more from coaches and athletes about what’s going on in Texas and beyond? Well OK then. In this interview-heavy pod we speak with Austin College Head Coach Mark Lawrence about the varsity men’s most recent five-game trip to California. Then Pegasus WP Academy’s 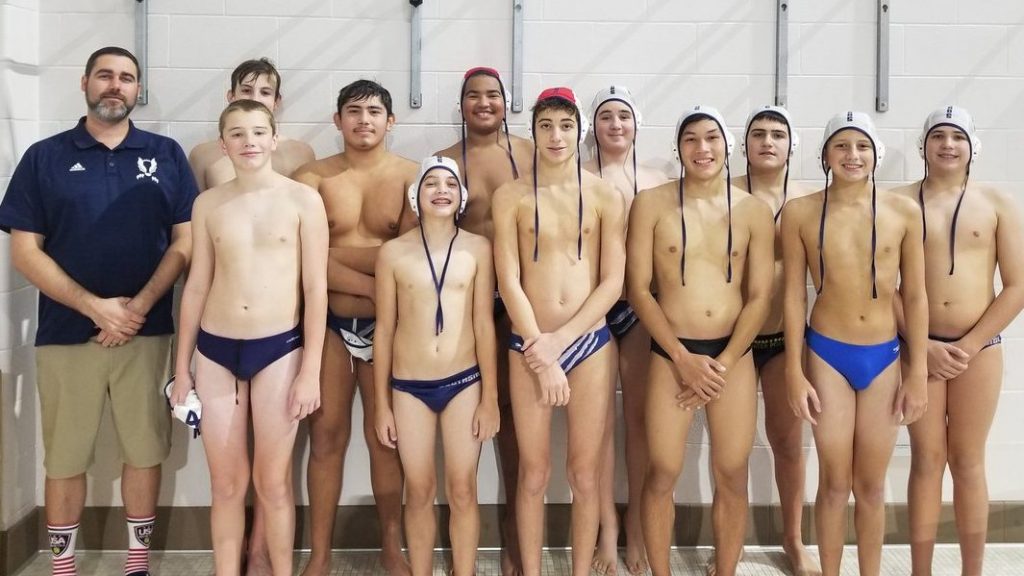 A shortened (and late) episode featuring lots of talking about the upcoming Champions Cup in Houston and the Southside boys who earned themselves a top seed among Texas teams that are participating. Plus, UT removes any doubt about which men’s club team is (currently) second best to A&M after