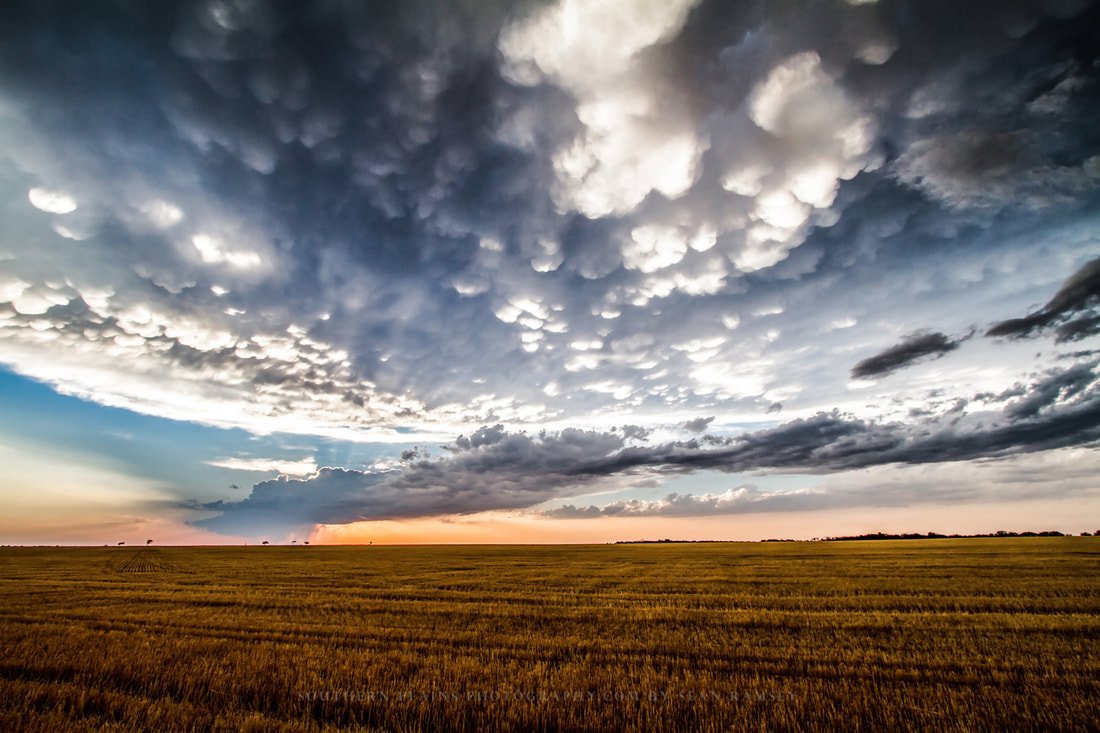 A “watershed moment” is how we described the UIL’s decision to officially make water polo a legit high school sport in Texas. Monday’s approval is only about 72 hours old and the celebrations rightly continue, but are tempered by some entirely understandable questions starting with the big one: what do we do now?

Some of the state’s most embedded water polo advocates cover many of those questions in our most recent podcast. So here we’ll address several of them again with the usual caveat: change is afoot so nothing is yet written in concrete.

St. Mark’s has won a bucketload of state championships. Will they and other small schools be allowed to compete under the UIL?

The short and unfortunate answer is, highly likely not. The UIL “creates rules for and administers almost all athletic, musical, and academic contests for public primary and secondary schools…” says Wikipedia [emphasis added]. That means that the hundreds of private and parochial schools that currently compete in either TAPPS or the SPC will have to organize their own water polo programming.

Or, those schools can request to play at the UIL level. That means ALL their sports will be UIL. There’s no picking and choosing. You’re all in or you’re out. So the likelihood that private schools will participate in UIL water polo is not great.

Good news: work has been under way for years to prepare private schools for this change, undoubtedly with St. Mark’s as one of the most forceful advocates. And there’s nothing we’re aware of that would prevent UIL schools competing against private schools in regular season tournaments (#TexasCup2021).

Why is it a “pilot” program?

Mainly to allow the UIL an “out” if things go disastrously wrong. But the chances of that happening are minuscule. For one, there has never been a pilot program that did not become fully sanctioned. And, the UIL doesn’t approve pilot programs to see how they’re going to work. They do their diligence, making the sport prove its stability over several years, and expect its organizers to have their stuff together before even considering it for a pilot. There’s no appetite for sponsoring an activity with any reasonable chance of imploding.

And the UIL understandably takes its sweet time to make decisions. It’s taken ten or 20 years, depending on how you count it, for water polo to gain the UIL stamp of approval, and only after some close monitoring of how TISCA Water Polo managed the game. And, let’s just say, the UIL is not particularly interested in activities that will become a dire financial burden.

But given all that, there’s nothing that says the UIL decision is permanent. Then again, they could and have every right to shut down an existing sport, like football, whenever they want.

Why is it in the fall?

Because the UIL says so, to be blunt.

During the spring the UIL oversees championships for the following:

The UIL has been clear from the start of meaningful discussion about adding water polo. They could not see how it would work in the spring. Also, a little history that may help soothe some concerns.

High school water polo in Texas has been played in the spring only since 2009. For most of the rest of its nearly 50-year history it’s been a fall sport. And yes, part of the decision to shift to the spring was to help recruit more swimmers after their seven-month NCAA-like high school season is complete. And one could easily argue that it worked: the number of water polo clubs has risen from about 50 in 2010 to nearly 200 as of 2019.

So the fall is nothing new to water polo. But, speaking of swimming…

But not for everyone. Here’s just one scenario: a highly successful high school swim and water polo coach told us that they’d just start swim practice in October instead of August, acknowledging that the swim season did not need to be so long. There are others who feel the same and will likely follow suit.

Also, the vast majority of prep water polo athletes will be done by the first week of October, giving them plenty of time to train with their goggled swim teammates.

One interesting detail is that swimming does not have a defined date for when it is allowed to begin training. Most, if not all, other UIL sports do. So when your high school swim team is training in August it’s likely because the coach and/or athletic director wants it that way. There’s nothing preventing a team from starting later and, in fact, many already do.

As for facilities, that’s an issue. If swim and water polo are running concurrently, who gets pool time and when? Well, it’s not like this is the first time the issue has arisen. Raise your hand if you’ve never experienced pool allocation conflicts in your aquatics experience.

That is not to make light of the question. There will have to be some haggling to ensure each program gets reasonable time in the pool. But at least that’s nothing terribly new.

This is among the most up-in-the-air issues facing the sport, but here are just a few scenarios, not including some that we simply don’t know about. One is that water polo officials would join the Texas Association of Sports Officials. TASO already provides officials to many UIL sports, including volleyball and soccer and has some serious influence in prep sports.

Another is that the current organizing body, TAWPO, would maintain its relationship with high school water polo. But that partnership has experienced some rough waters in the past couple years. There would likely have to be some mending first.

Or there could be an entirely new organization that would oversee high school water polo officials. There’s nothing preventing anyone from trying it.

There’s every confidence that this will get worked out somehow, mainly because it has to be. But what form it takes is just speculation.

The National Federation of High School Associations (NFHS) sets the laws for all sanctioned prep water polo in the USA, and Texas high school clubs have largely followed them over the past decades. The UIL will almost certainly adopt their rules on a formal basis.

So prep water polo teams adhere to NFHS rules. Are those rules the same as those dictated by USA Water Polo or FINA? Often, they are. But not always.

One of the hushed truths about the NFHS – and the NCAA for that matter – is they don’t much like FINA rules, and USA Water Polo rules are influenced by FINA’s. So, of course the NFHS could be swayed to change rules based on the experience of USAWP clubs, but it would only be tangential. They’ve done it in the past but are pretty fiercely independent of Olympic sport organizations.

Read up on your NFHS rules (yes, you have to buy them) because they’re the ones UIL Water Polo will follow.

What can my high school team expect now that the UIL has added water polo?

Several things. Let us count them, both positive and negative(ish). Once UIL laws are in effect, but not for the next two years while TISCA still oversees water polo:

While TISCA oversees the sport until the fall of 2021 nothing of note changes. That gives teams, boosters, administrators, officials, and athletes a couple years to put everything in place.

Which region will my team be in?

The UIL is coming up on a re-alignment, which happens every two years. Our understanding is that schools will be surveyed about participating in the sport in the spring of 2021, and their alignment will be done prior to the fall season of that year.

This is good for the sport. There are some drawbacks, but they can be managed and are inevitable whenever big changes are made. It gives the sport more legitimacy at the high school level, a very underplayed benefit in our opinion. It puts the sport more on the national map too (there are already California teams making noises about a Texas road trip). And getting coaches paid and teams funded is a really big deal.

High school water polo has flourished as a club sport despite the many obstacles laid in its path. But it’s the right time to make it official with all the benefits that come with it.