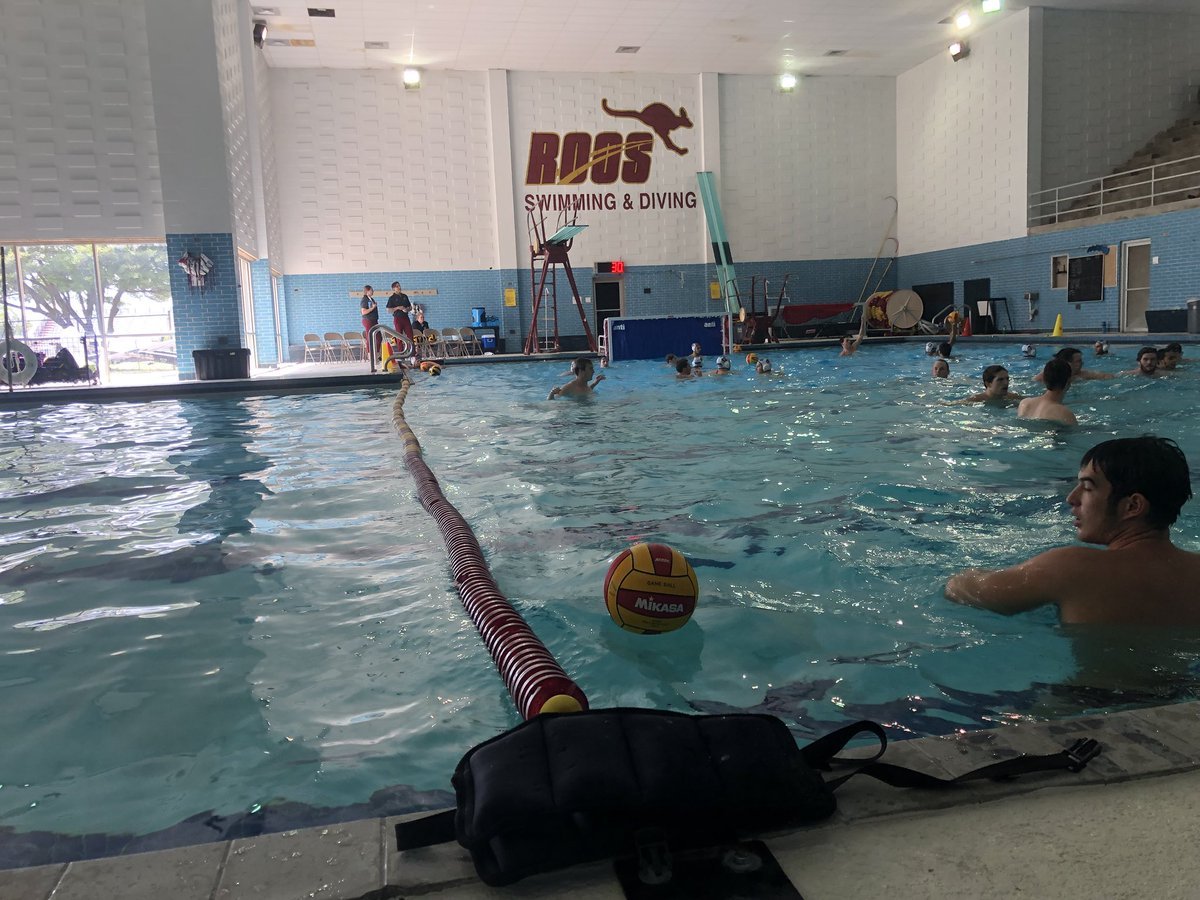 Austin College water polo’s varsity men find themselves improving but without a win this season. They will attempt to reverse those fortunes with four streamed matches in Pennsylvania beginning on Friday. All five will be streamed live beginning with an away match at the cozy confines of Washington & Jefferson College.

On Saturday the ‘Roos begin the CWPA Division III Eastern Championships with a challenging match against Johns Hopkins followed by an afternoon tilt versus Connecticut College. Their Sunday schedule will be determined by those results. The Collegiate Water Polo Association will stream every game of the tournament at no cost.

The top two CWPA East finishers will receive bids to the national Division III Championships in California on December 7-8. The final four will be rounded out but the top two finishers from the Southern California Interscholastic Athletic Conference. Whittier College and Claremont Mudd Scripps are currently top of the SCIAC conference table. 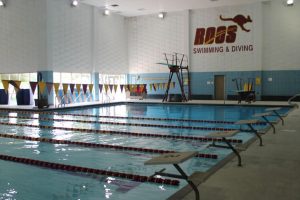 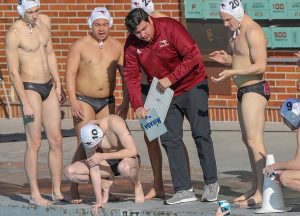