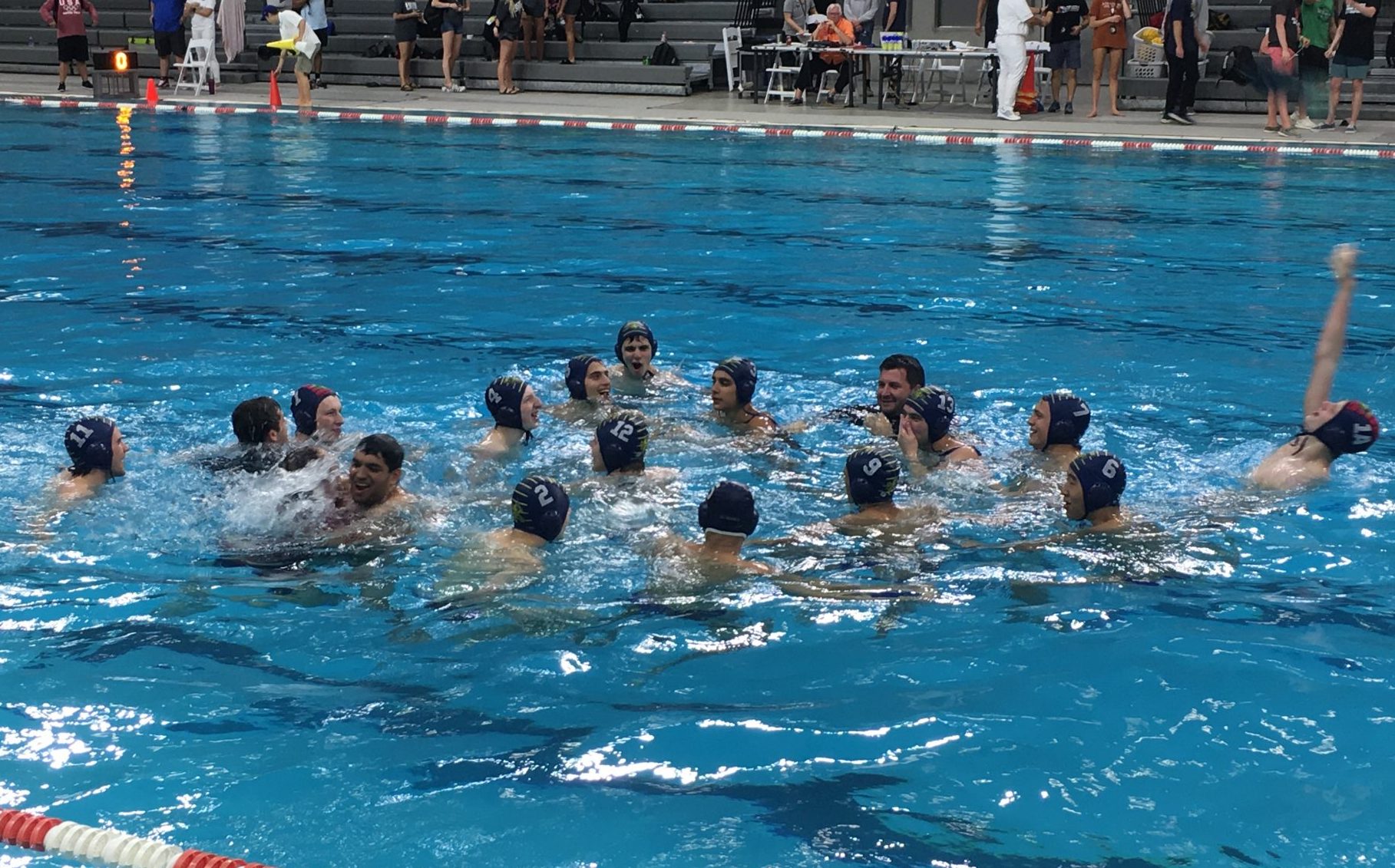 You’ll know the theme of the show because James and Joe begin the thing by debating whether “prep” or “high school” is the more accurate term (“prep” wins).

That’s right, the high school season is actually here with games being played in the West and Houston on Tuesday evening. So which schools will be on top at the end of this spring? We introduce our new coaches’ poll feature and churn out some pre-season rankings.

Meanwhile, CWPA women’s club water polo opens at Rice in just a couple weeks, ODP National Championships are near, as is the Thunder Spring Invite.

All that, and the broken digits of two ODP athletes. 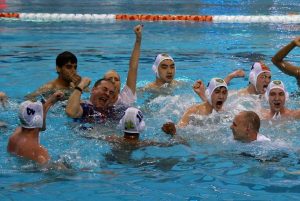 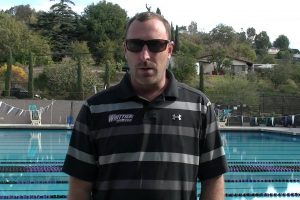 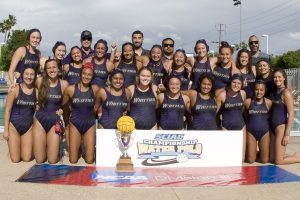 Lions and Falcons on top, players of the week, and ODP (finally!)