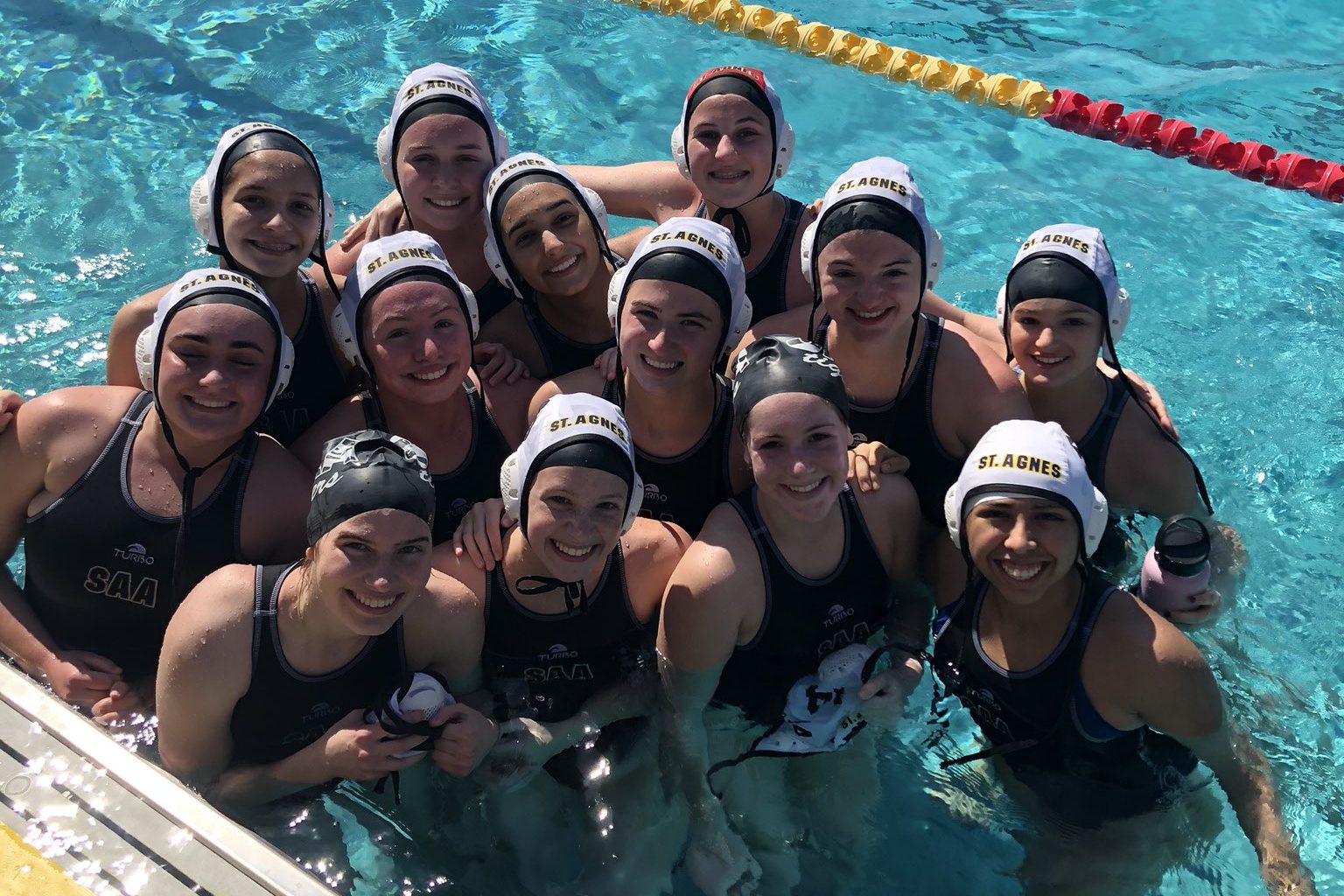 The first weekend of 2020 prep water polo is done and we need your help.

The categories are Offensive, Defensive, and Rookie Players of the Week. Nominations will close on Monday night after which TXWP will make their selections. They will be announced on the weekly podcast and published at TXWaterpolo.

Joe Talks Growth on Near Side Low Podcast 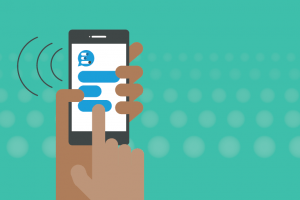