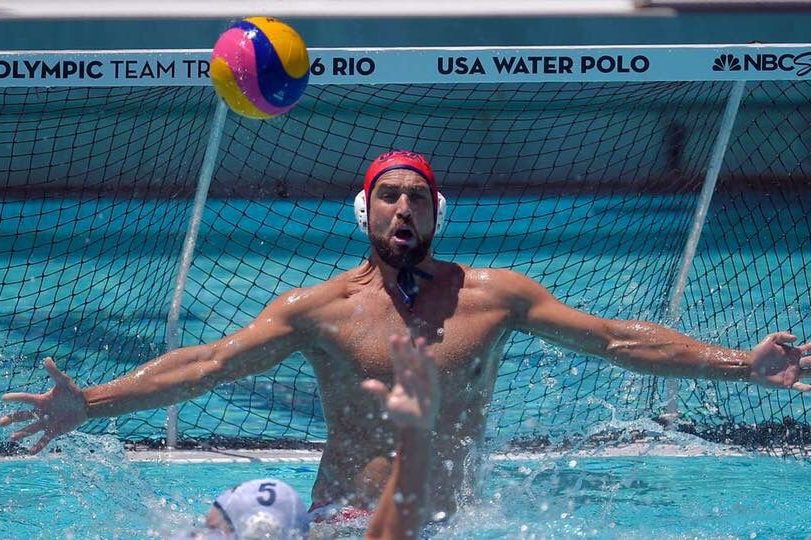 In this TXWaterpolo Interview we speak with another of the USA’s water polo legends, 3-time Olympian, 2008 Olympic silver medalist, NCAA Champion and MVP, and now assistant under Coach Terry Schroeder at Pepperdine University.

He, along with Adam Wright, Matt Farmer, and Maxwell Irving were in Dallas last week and I had the chance to speak with Merrill about his experiences at some of the most important games in USA Men’s National Team history, Pepperdine’s win at the 1997 NCAA Championships, and much more. 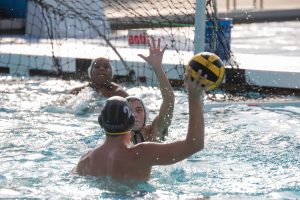 POD: CenTexFest Success, and the Calendar is Filling Up 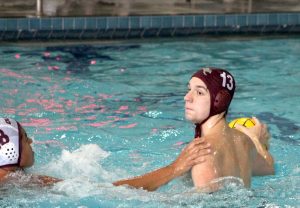 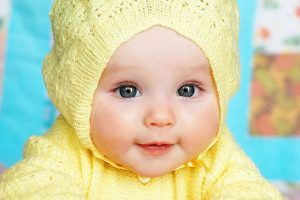