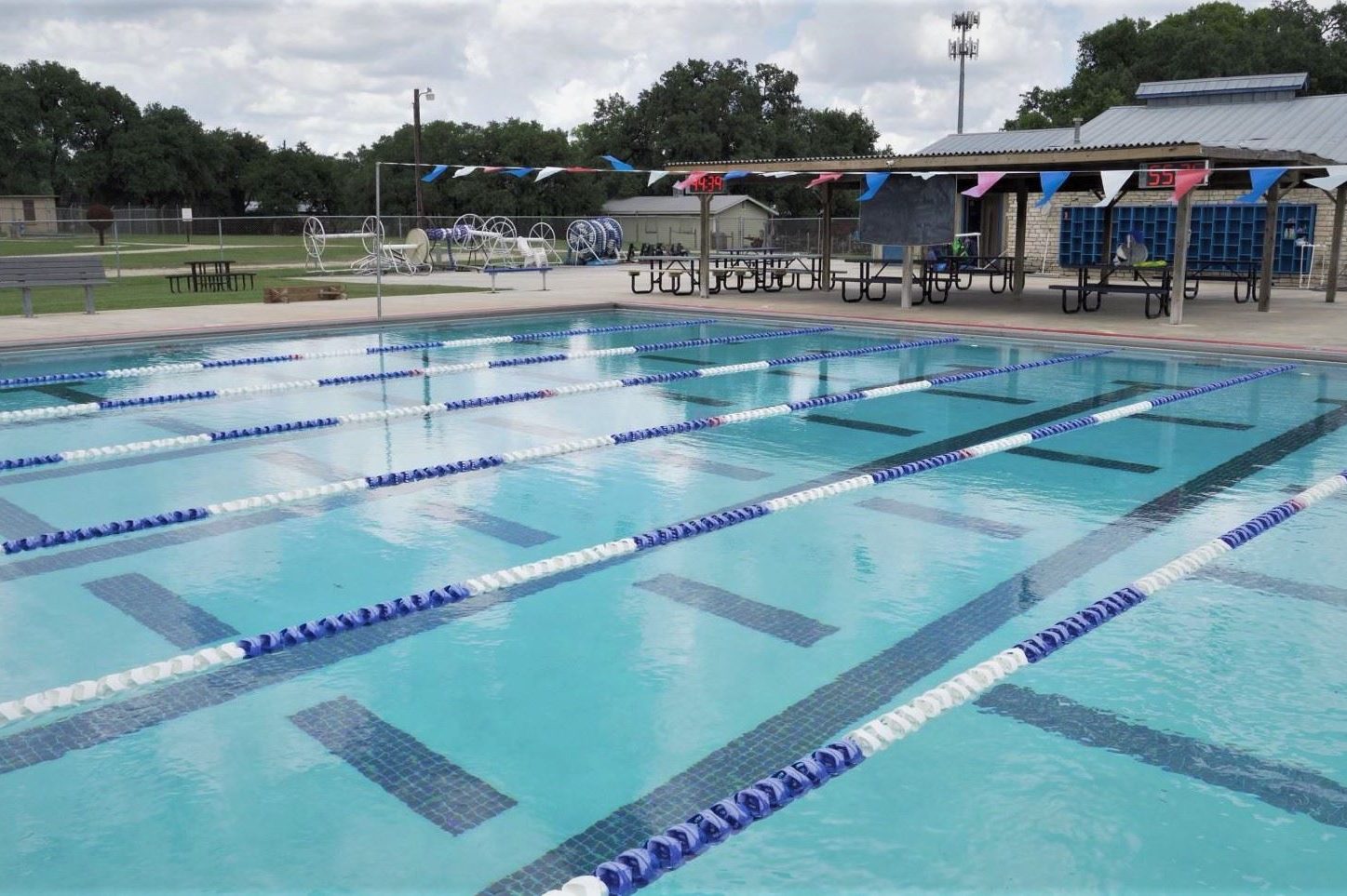 After talking about a league under way in Utah a week ago, we find out that Joe refereed a scrimmage for AquaSwift, a new team in Boerne, last weekend.

Yes, it’s only a scrimmage. But it shows there are rules in place to get things moving again. So much so that, we also break some news about a tentative tournament in Central Texas in October. Did I mention that it’s tentative? But it appears that two pools are ready to host. More to come for sure.

And speaking of Utah, the great leader of all things Utah water polo is Brad Peercy. He’s running the league that’s under way in Kearns and spends a couple segments talking with Joe about how the first weekend went, how the league came in to fruition, and about how those learnings can apply to others who are interested in getting the kids back in the pool. Plus some reminiscing about the Southwest Zone of old. 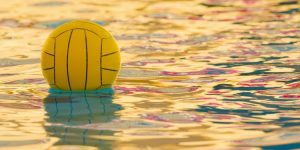 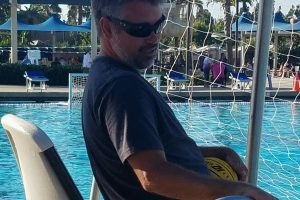 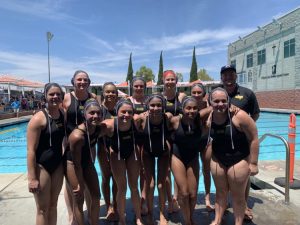 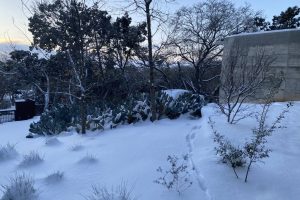