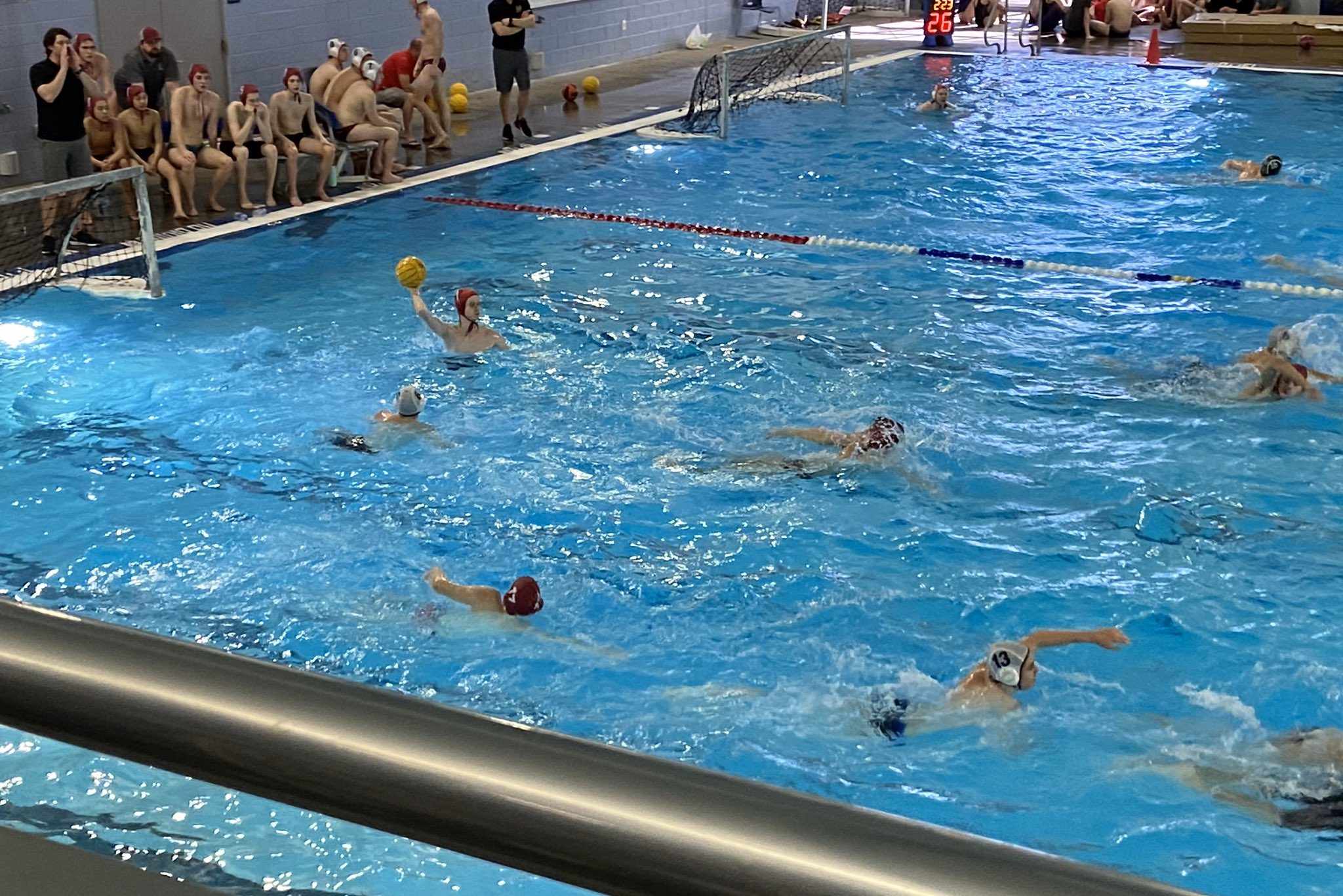 It’s back! Season two of TXWP’s high school players of the week. You gave us huge support in 2020 before that thing shut everything down. We’re asking for it again as 2021 heats up.

The categories are Player of the Week, and Newcomer of the week, one each for boys and girls. Nominations will close on Monday night after which TXWP will make their selections. They will be announced on the weekly podcast and published at TXWaterpolo. Click below to nominate your first star player of 2021. 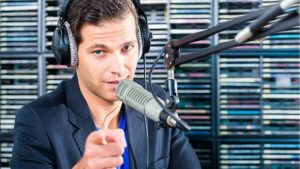