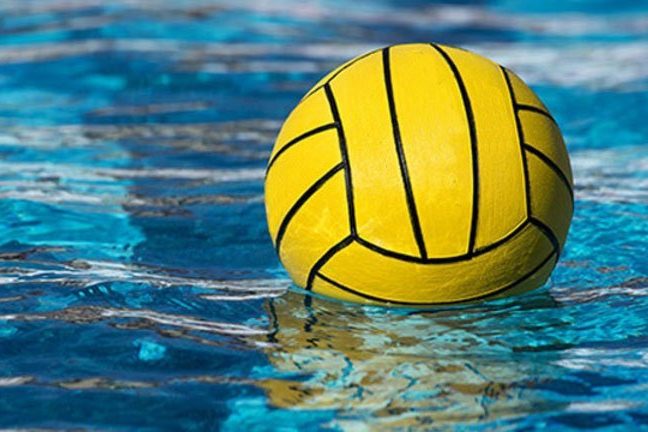 Player of the Week, Girls

Player of the Week, Boys

Myles had 17 saves in a district round robin this weekend. His performance helped lead the Clear Springs boys to their first victory over Pearland in four years.

Newcomer of the Week

As the only freshman on the team, Luca scored seven goals, had three assists and some steals as well at the Alamo Heights Mules 9.