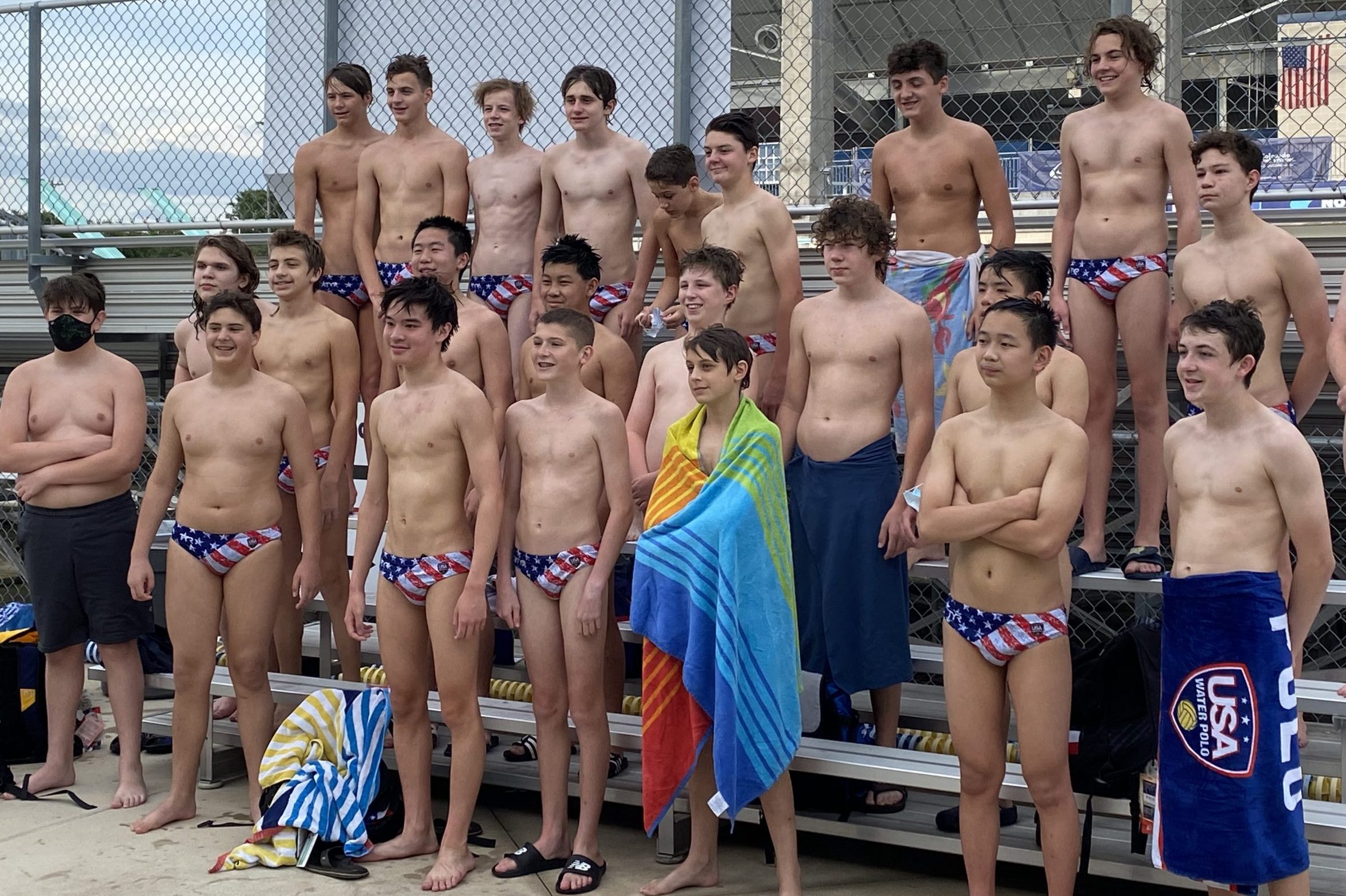 Chris Cullen is nearly half way through (!) his first season as the director of YOUR Southwest Zone ODP team. He talks about where we stand with the most recent changes in the program as this season’s rosters are announced soon (maybe already).

Plus, James and Joe are both headed to Justin to coach at Thunder’s Texas Challenge Cup. Who between them will be the loudest? And they touch on how UIL water polo is poised to make some significant changes to our region’s calendar and habits. That and more. 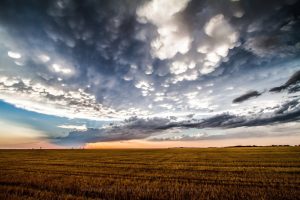 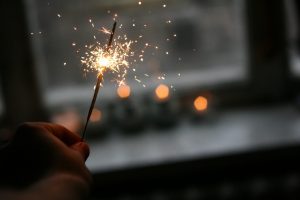 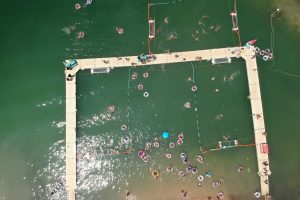 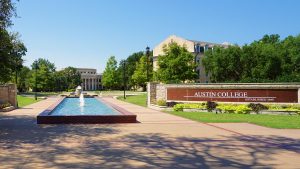 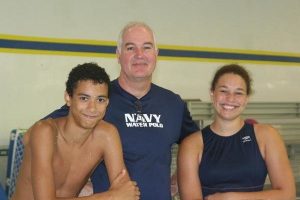