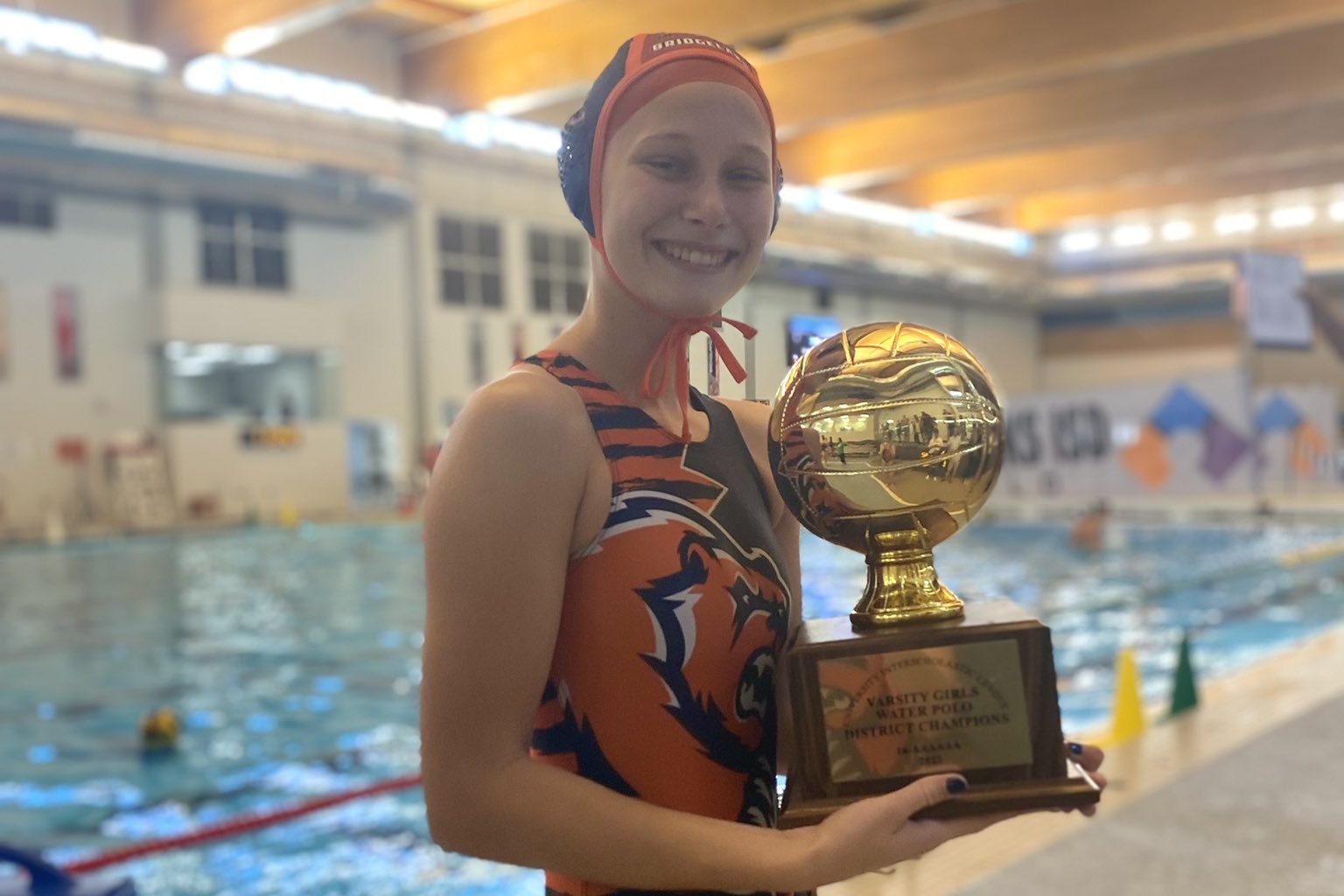 Regional championships are already here as the (very exciting) first UIL water polo season comes to a head. We go over some of the brackets and some of the surprises of the earlier rounds.

Meanwhile, plenty of club water polo on the calendar in the coming month, and breaking news: The US Men’s National Team is slated to host a four-nation friendly tournament at the end of December in North Texas.

The Austin College ‘Roos are headed to Pennsylvania for the CWPA Division III Eastern Championships and are vying for a spot at USA Water Polo’s Division III Championship tournament. We talk with Head Coach Mark Lawrence about that, recruiting in- and outside of Texas, and the UIL season. 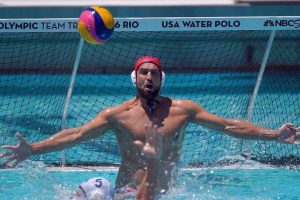 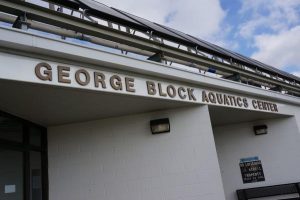 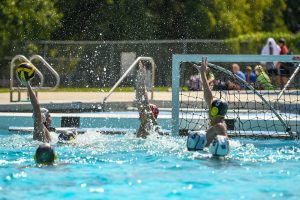 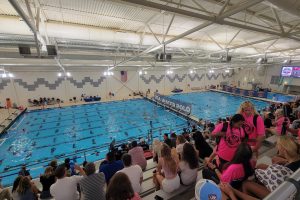 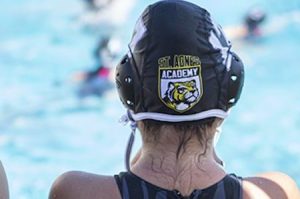