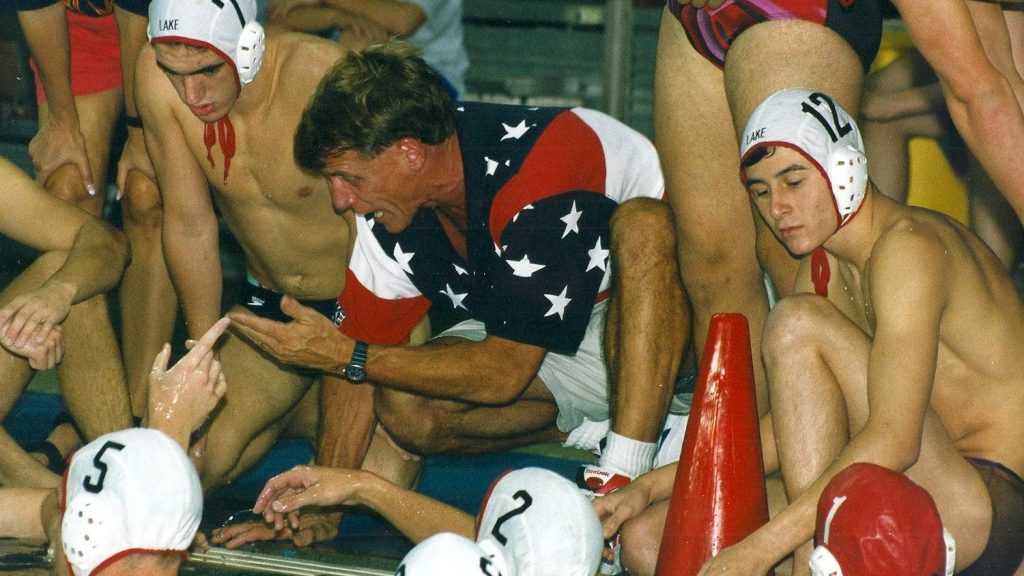 Eight clubs in Texas are back in the pool with a couple situated in North Texas where James visited a Pegasus practice at their temporary outdoor solution. Plus Joe observed a UIL meeting where virtually nothing was said about water polo (good news). And Mihai Oprea gets a send-off