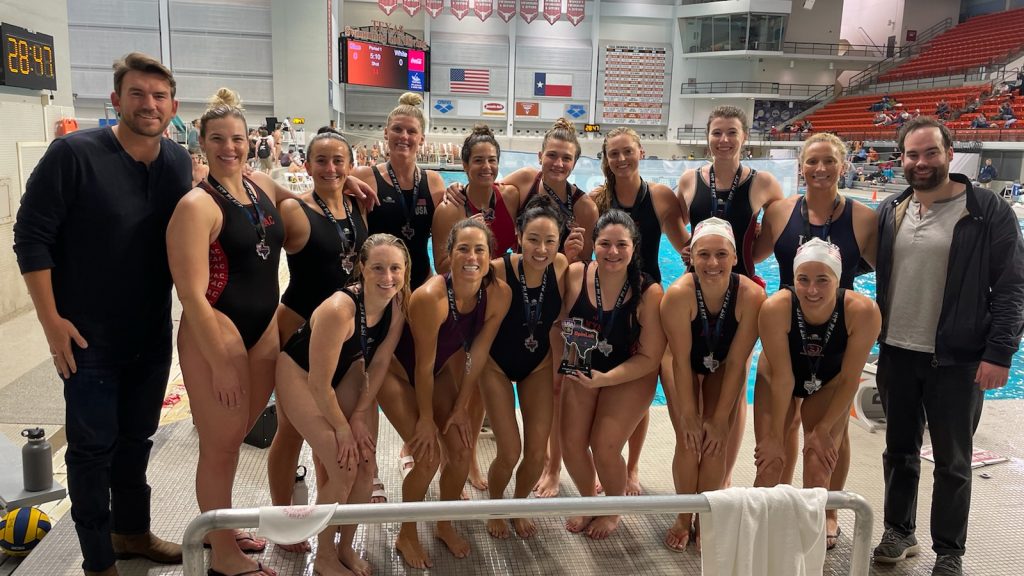 Yeah, this is vary late. Recorded on 2/23 it covers the recently concluded Spin Lob tournament in Austin and precedes the Thunder Spring Invite which took place in Lewisville on February 26-27. And now the high school season is here! Much more to come of that but first, reminisce 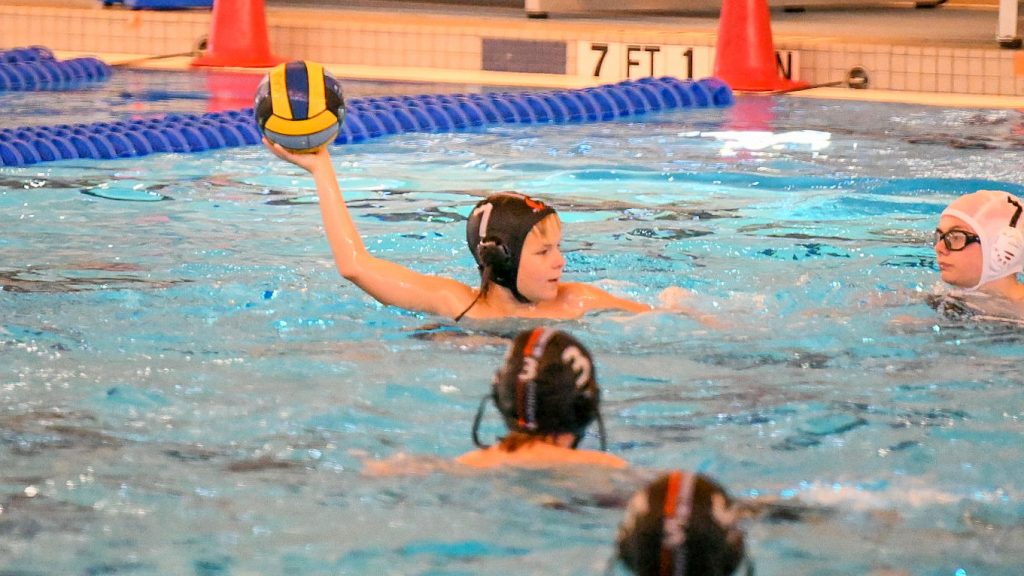 The kiddos of Texas descended on the Cy-Fair Natatorium last weekend where Joe and James faced off in an epic and shouty 12-and-under cage match. After some brilliant tactical moves, which included telling his team to “guard that guy!” it was James’s squad who emerged triumphant. (Joe would insist 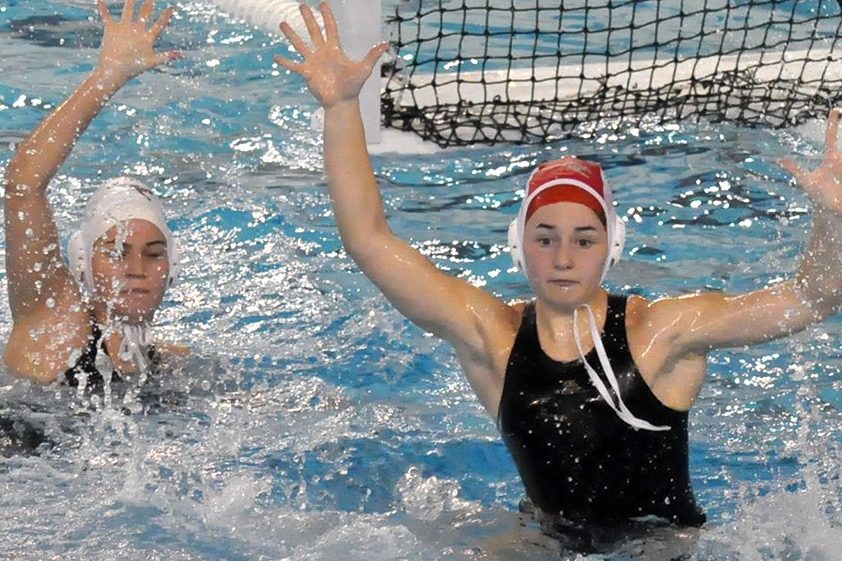 The Austin College women put the scare in two strong East Coast D-1 teams at the Bruno Invite but return to Sherman without a win after a very challenging weekend. At the same time NYAC won gold twice at the Spin Lob Tournament completed on Sunday in Austin – 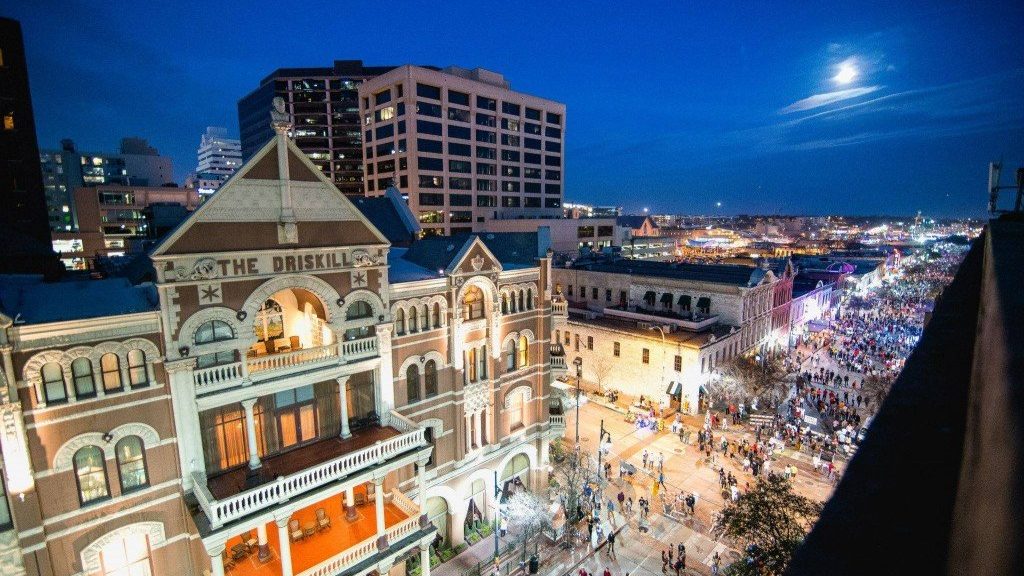 The Spin Lob Tournament is finally here which means a big collection of very talented players are coming to Austin. And if tradition holds, they will *really* enjoy their time here – 6th Street will never be the same. Meanwhile, the AC ‘Roos women are getting some serious pub 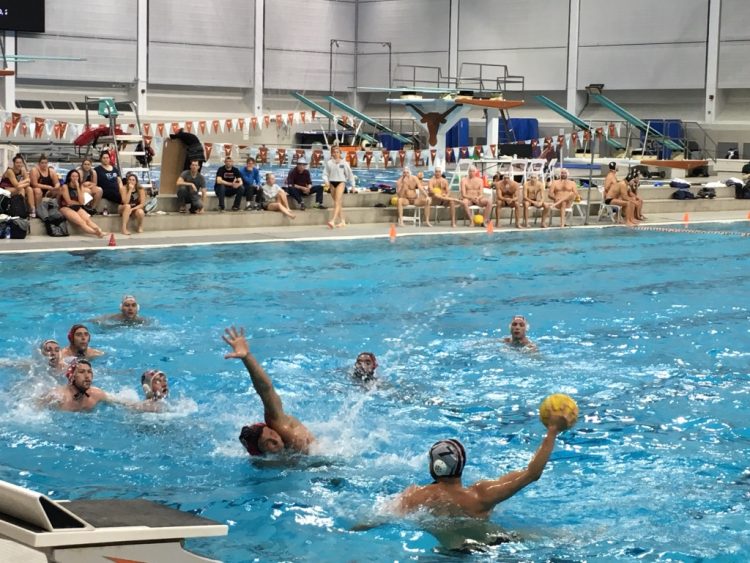