Today it’s a special guest for our first full length interview of season two of the Pod. His name is well known to those familiar with American water polo. It’s Adam Wright, head coach of the UCLA Bruins and an Olympic Silver medalist himself.

The coach was in Dallas a week ago to lead an Azevedo water polo camp hosted by Pegasus and Thunder. He and James got to speak while driving back to their hotel. Thus, the sounds of lane changes, tire rumble, and a too-distant microphone. But, we covered a lot of territory just as the fall NCAA season was suspended, including his feelings about Austin College joining the MPSF, and the heartbreaking end of the season for his women’s team this past spring. 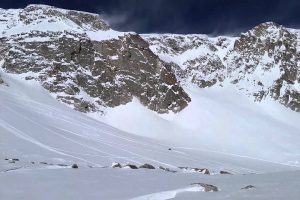 POD: First HS Players of the Week, and Kaitlin Kelley 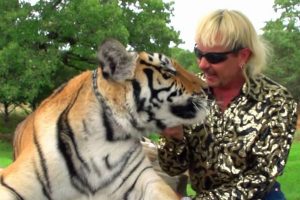 Angela Uno, too much Tiger King, and generally occupying time 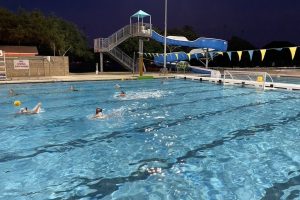 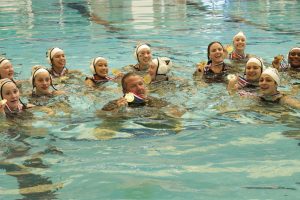